Youth Development Coordinator in charge of After-school/Summer Program. The Elementary SKIP Specialist has up to 15 students daily in the classroom and works on Homework, STEM Learning activities, Enrichment etc. and works with youth in grades 4-5th.

Mr. James Berry, affectionally known as “Coach B”, has been in education since December 2011. Mr. Berry’s experience is secondary education where he taught World Religions and Biology I. In 2015, Mr. Berry earned his National Certification in Advanced Education. Currently, he serves as President of an Early College in a neighboring county. In October of 2017, Mr. Berry joined the Dunn PAL family. Since then he has taught every grade level that our program has to offer. His journey began as the 7th-8th grade Social Science Instructor and was later moved to the 9th-12th grade class where he taught College/Career Readiness. In January of 2018, Mr. Berry became the Professional Learning Coordinator for Dunn PAL. In this position, he is tasked with the privilege of training our instructors. That same year he was asked to teach 4th-5th grade Study Skills and has remained there ever since. In August of 2022, Mr. Berry became the Youth Development Coordinator where he leads the PAL Afterschool Program.

“I’m passionate about the work that we do here. I’ve had the privilege of watching this program crawl, walk, run, and now, we’re ready to soar. Many great things are happening right here at Dunn PAL and I’m proud to be part of it. In my opinion, we’re Dunn’s best-kept secret.” – Coach B. 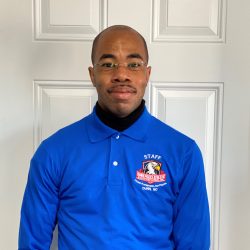 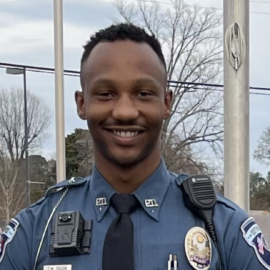 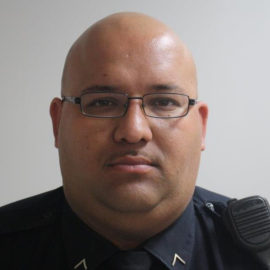 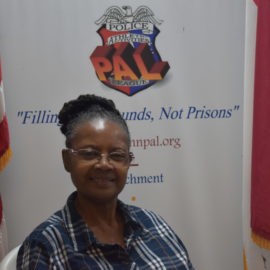 We're currently offline. Send us an email and we'll get back to you, asap.

After-school will be MONDAY-FRIDAY

Grades K-3rd will be $15 a week per student and Grades 4th-12th are FREE to attend under a grant from Harnett County JCPC.

Click Here for additional Information on After-school and CCR